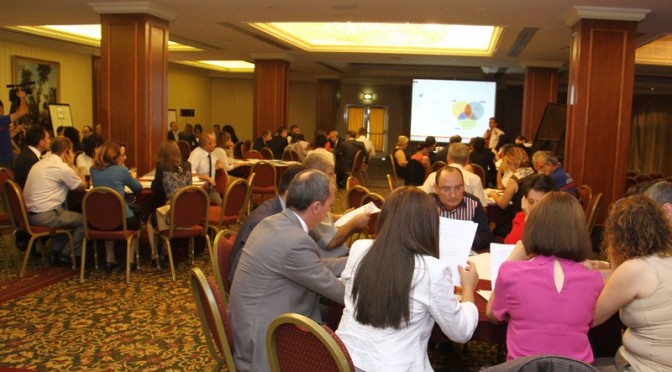 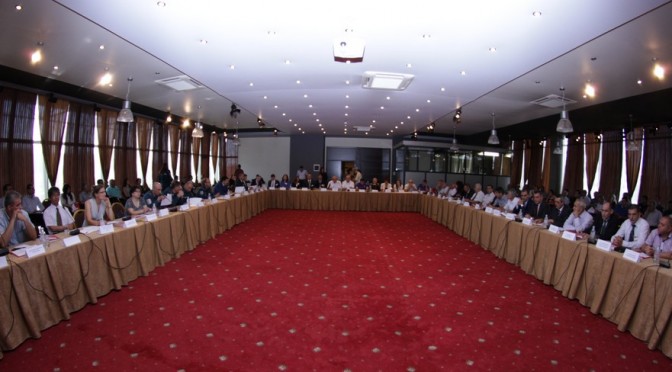 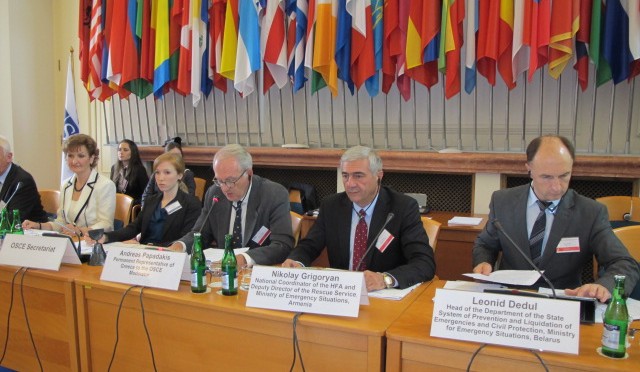 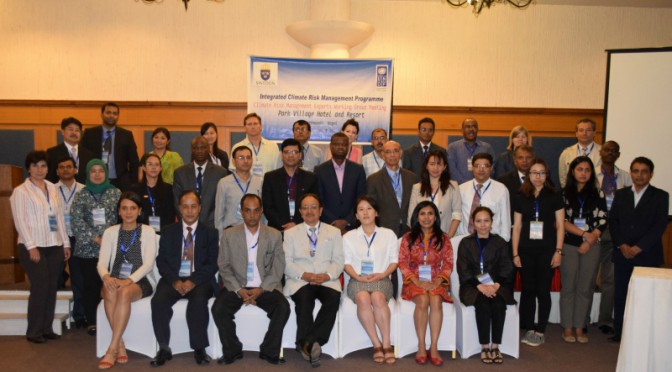 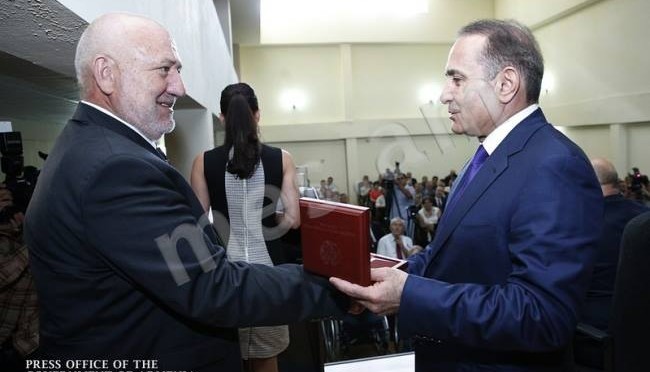 Born in 1965, April 4th, in Tatev village, Syunik Marz. In 1982-1983 he studied at Yerevan No 2 Technical Collage.
In 1990 he graduated from Yerevan State University, faculty of Radio Physics, department of Microelectronics. In 1990-1997 he worked at YSU Faculty of Radio Physics as a researcher.
Since 1997 he was volunteer at Armenian Red Cross Society (ARCS) and German Red Cross (GRC) Baden-Wurttemberg (BW) provincial branch (PB) subsidiary in Armenia. Since 1998 he is First aid instructor at ARCS. In 1998-2003 he was coordinator assistant of “Charity Kitchen” project implemented by GRC BW PB, from 2003 – 2011 he was responsible for general affairs at GRC office. In 2014 May – July, 2014 October – 2015 February and in 2015 May – December worked as Project Coordinator at Disaster Risk Reduction National Platform foundation. In 2011-2016 June he worked at Disaster Risk Reduction National Platform (DRR NP) as Deputy Director.
Since 2016 June he works at the same Foundation as Acting Director. And since 2011 he is responsible for GRC developing programs. ... Read More

Born in 1982, on December 19th in Yerevan. In 1999, she graduated from secondary school Nº 191 named after Z. Andranik. In 2005 she graduated from Armenia State University, Theoretical Economics Department of Economics Management faculty. Since 1999 she is volunteer in ARCS, since 2004 First Aid instructor. Since 2003 she works as chief accountant in BW provincial branch. Since 2011 works as chief accountant in DRR NP Foundation.