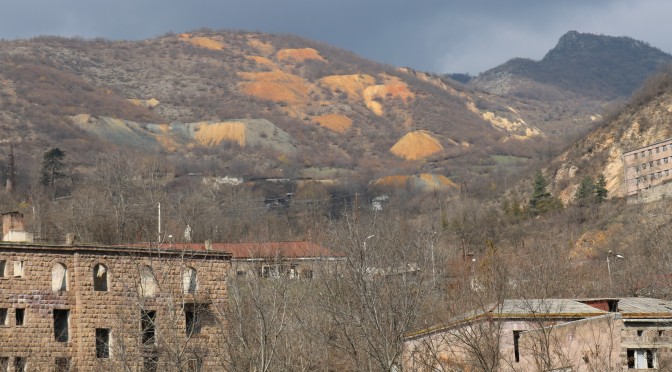 The results of shooting will be used for modeling of dangerous areas that are vulnerable to landslides, mudflows, tailings. The findings were subsequently compared with the data in the secondary strike zones in case of earthquake, which would specify the ways of an emergency evacuation of the population, increase management efficiency in the distribution of rescue team and will contribute to disaster risk reduction. ... Read More 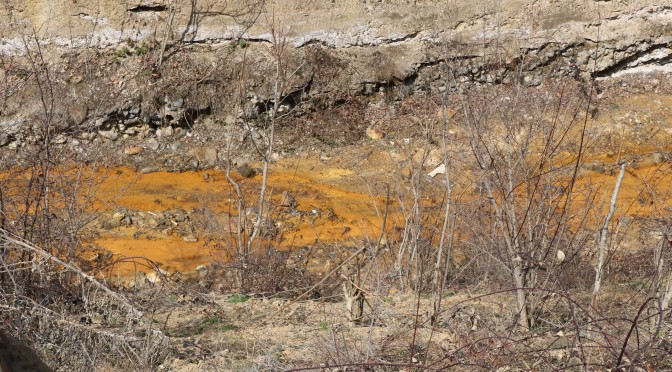 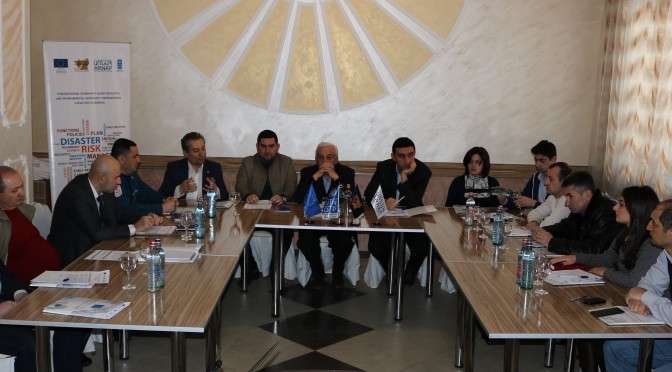 On March 22-24, 2017 a training of trainers (TOT) on “Making cities resilient and Disaster risk management basics” was held for Kapan resilient team in Kapan city.

The aim of the TOT was to train instructors who will spread DRM knowledge in Kapan city and later will implement such trainings in municipality, schools, kindergartens, mining and recycling companies.

TOT was organized and carried on by UN Development Programme (UNDP) and Disaster Risk Reduction (DRR) National Platform foundation with the support of Syunik regional rescue department and Kapan city municipality. It was conducted in the frame of “Disaster risk management regional project” (DIPECHO IV) implemented by UNDP in the frame of “Strengthen Community Based Resilience and Environmental Emergency Preparedness Capacities in Armenia” subprogramme and funded by the Directorate-General for European Civil Protection and Humanitarian Aid Operations (DG ECHO). ... Read More 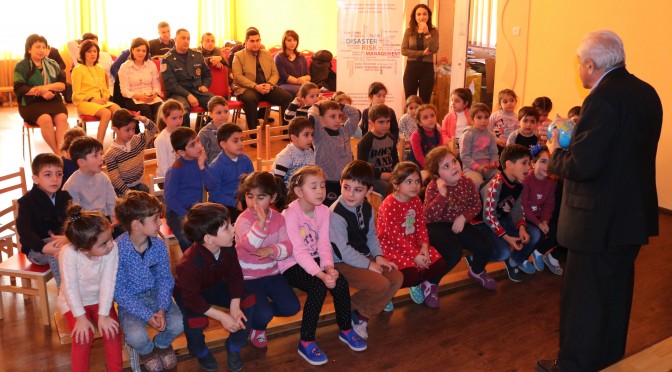 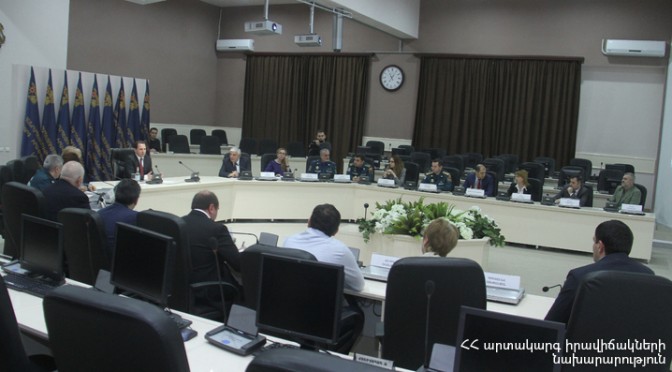 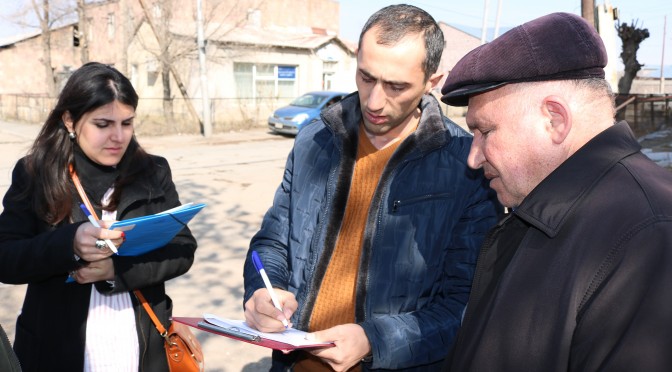 With the initiative of RA Ministry of Emergency Situations (MES) and with the support of DRR National Platform Foundation, UN Development Programme and UN Child’s Fund, the development of Local Level Risk Management Methodology Manual is being developed. 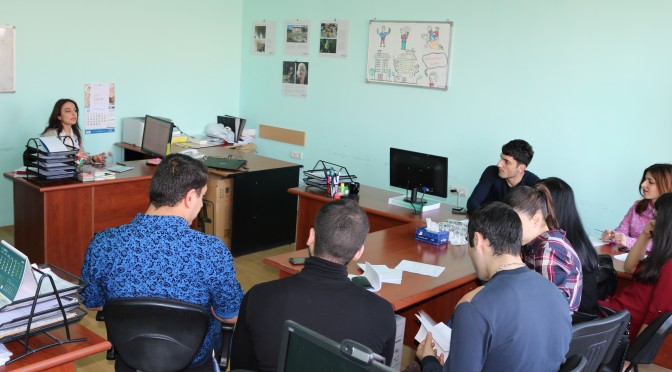 Still in 2016, they had taken their internship in the Foundation, thus, before starting the second one the associates of the Foundation tried to make it clear through a discussion what the students already knew in the DRR field and what they were more interested in. ... Read More