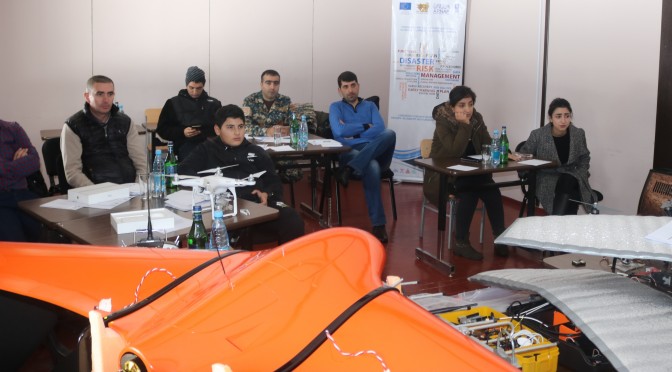 November 16-17, 2018. Another one training on “Unmanned Aerial Vehicles and Remote Sensing” was held. This time the training was provided for representatives of a number of DRR National Platform’s partners, who implement their activities in Kapan and Stepanavan.

The main objectives of the course were two.
1. To teach participants how to use unmanned aerial vehicles, carry out shooting with them, prepare 3D maps and models of shooting areas, and present the UAV’s application fields, UAV’s working mechanisms, components and attachments.

2. To strengthen the knowledge and trainers skills of the participants who passed advanced training of the same topic on November 10-11.

Students of Stepanavan’s ”Youth Innovative Resource Center” has made the training more successful, interesting and effective. During the course, several types of UAVs were used, the differences, the field of usage, the effectiveness and more were presented.

Within the frame of the training a number of forest sections of the Stepanavan community were shooted with UAVs, and photos were used to train participants in mapping.

The mapping was carried out by the Pix4Dmapper, which was procured by the United Nations Development Programme for the ARNAP Foundation capacity building. 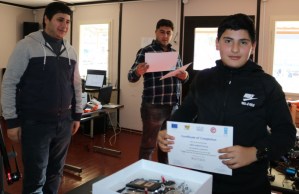 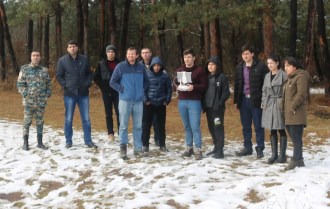 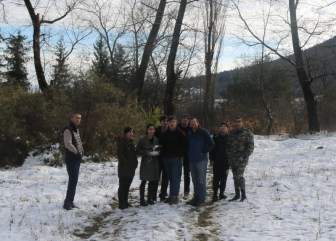 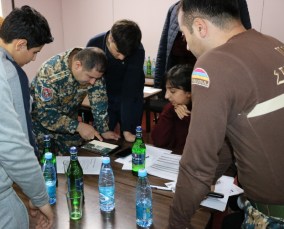 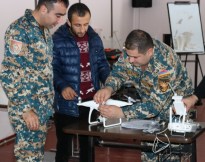 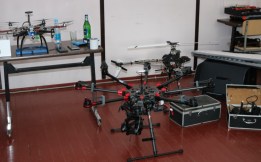