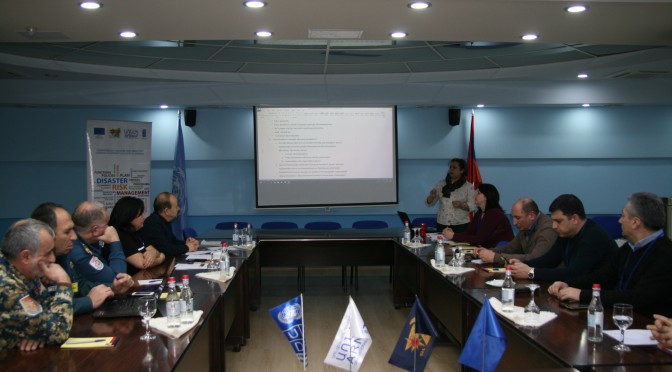 On January 21, the meeting of the First Aid thematic group was held in the UN Armenia Office.
The aim of the meeting was to discuss the Draft of First Aid training package and the proposals made about it.

This training package was circulated to members of the FA Thematic Group to submit proposals since December 2018.
During the meeting, each of the provisions on “First Aid Criteria” was discussed in details, and suggestions were made. Proposals will be submitted in the near future by institutions that have not submitted yet. Taking into account all the recommendations on the FA training package, it will be finalized and will become a comprehensive package for all stokholders in FA field.

The meeting was attended by 13 participants, 9 of them were male and 4 were female. 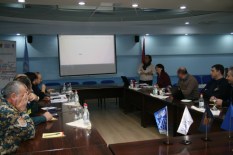 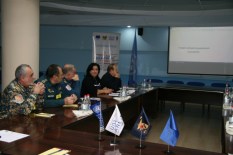